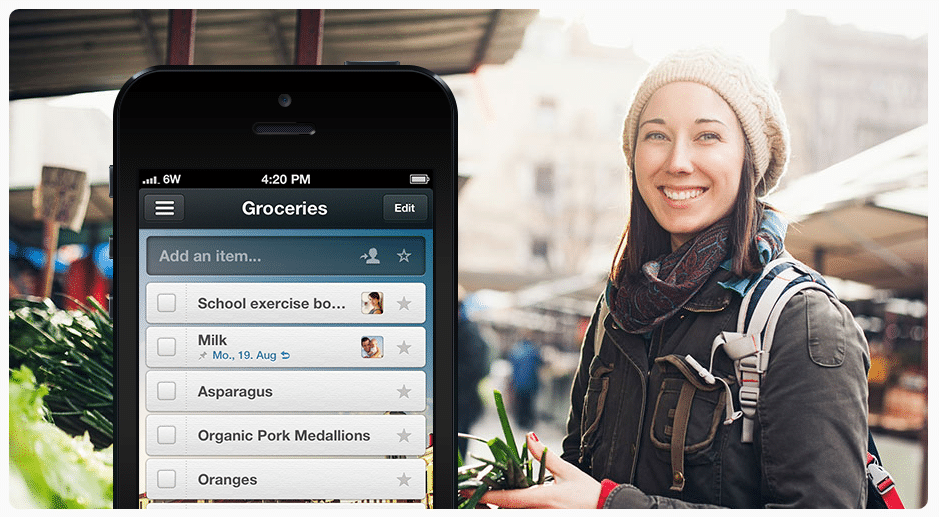 Wunderlist was a small list of big ideas: began as a simple-to-use task list application; it soon became popular among users and had ten million+ downloads with a billion to-do’s to show within the three years of its release. Not long after, it was recognized as the “best productivity app” by Google and Verge (Source).

Now an access to Wunderlist.com shows connection closed. We took some times to follow its history and find out how Wunderlist came into existence, how it rose to fame, and how it came to its ending. Additionally, we find some best task management app alternatives.

Launched on November 9, 2010, Wunderlist was an accidental success from a German Company 6WunderKinder that was on a mission to “reinvent project management.”

As the Founder & CEO, Christian Reber, never planned to release Wunderlist independently. But because of their original project getting behind schedule, Reber decided to release a “little appetizer,” a byproduct of WunderKit. And that product was Wunderlist.

Wunderlist becoming A Sensation in the Productivity Realm 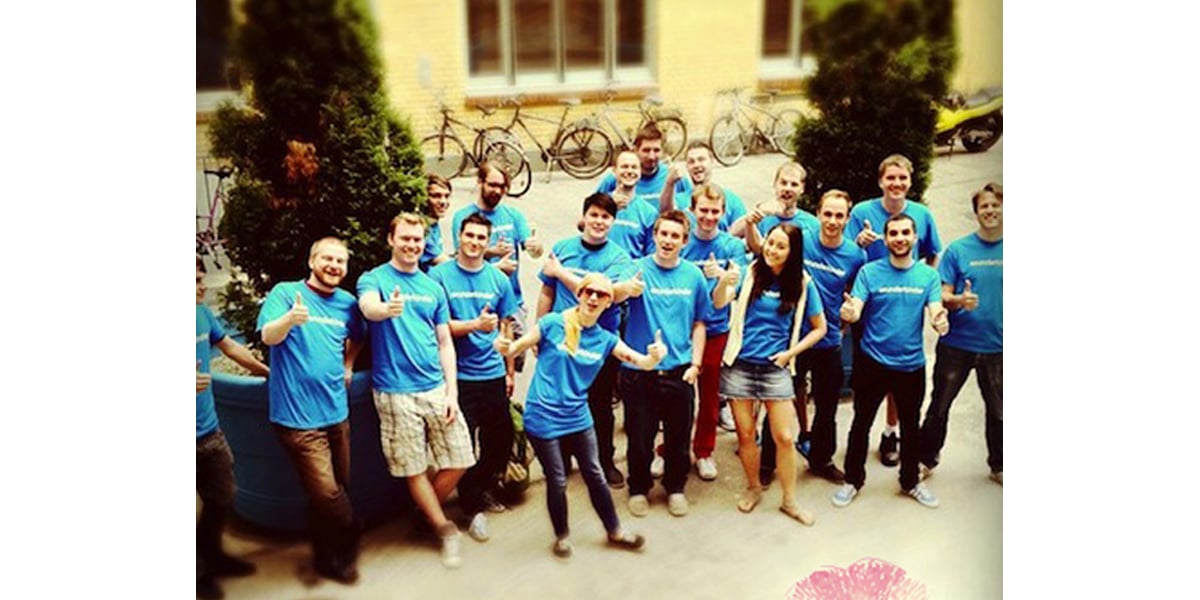 Considered as a predecessor to the likes of Apple iCloud by some, Wunderlist quickly was valued for its simplicity and cloud-based flexibility.

On August 17, 2011,within nine months and two days of its release, Wunderlist announced that its users crossed the one-million-mark. This speed of getting to one million users is faster than FourSquare and Twitter. In the meanwhile, Wunderlist has 2.6 million+ overall downloads and 30 million created tasks in its annual report.

Launching WunderKit and the Quick Bounce Back to Wunderlist

In the latter months of 2011, with Wunderlist’s quick rise to fame, Reber decided to pursue the older WunderKit and released a beta-version of WunderKit, which in the words of Cult of Mac was “the next big thing,” and its interface was “drop-dead gorgeous” (Source).

According to Christian Reber, “We were working on two projects, and that was incredibly tough,” especially because they did not have “enough resources” to focus on both projects, and the stubbornness to pursue the project could hurt the existing users.

And immediately, the team hauled all operations relating to the initially planned parent app — WunderKit. And the team brought new integrations with the newer versions of Wunderlist. Wunderlist 2.0 released in December, 2012. Wunderlist 3.0 in July, 2014 with real-time sync architecture. 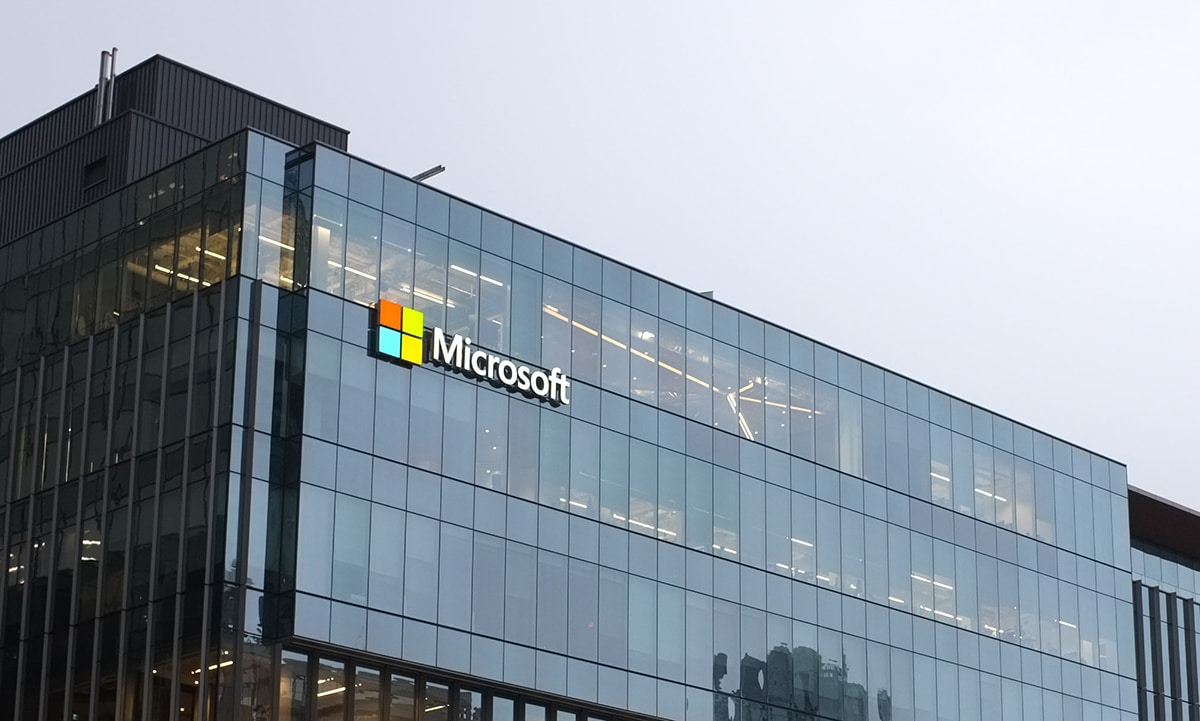 Under CEO Satya Nadela, Microsoft played hard and fast to increase its line of mobile software, bringing everything it could in order to not fall behind its rivals — Google and Facebook. From emailing to presentations, it took whatever it could and left nothing behind. And, Wunderlist — the already renowned tasklist mobile application — was a perfect addition to bridge the gap of its mobile-product lineup.

On June 1, 2015, Microsoft announced that it had required 6Wunderkinder, the creator of Wunderlist. This acquisition reported to have taken place between the figures $100 to $200 million (Source).

What then Happened to Wunderlist.com?

After required Wunderlist, Microsoft did not thought to effect any changes or modify the Wunderlist application’s features, integrations, and prices. Moreover, Microsoft put user growth first and monetization later and announced that Wunderlist would “remain free in all of its existing markets.(Source)”

It was not until the release of To Do on April 19, 2017 that its ever-coming demise was confirmed. And, soon after releasing the premature version, Microsoft announced that it would “ incorporate the best of Wunderlist into To Do and retire Wunderlist. (Source)”

On September 9, 2019, Microsoft unveiled its reformed Microsoft To Do app, saying, “the new app includes a fresh new design, access from wherever you are, and more integration with Microsoft apps and services” (Source). It also announced: “it will finally shut down Wunderlist” on May 6, 2020 (Source).

And shutdown, Microsoft did. Along with that, Microsoft also put forward a deadline till Jun 30, 2020, to Transfer Tasks to Microsoft’s To Do App (Source).

Wunderlist is gone, here we took times to pick out best alternatives after comparing with key features commons and difference.

Microsoft To Do: Microsoft’s To Do is the official replacement of Wunderlist. Put together by the same team that designed Wunderlist, To Do includes a Daily Planner, a Task Manager, and an Intelligent Suggestions option which recommends tasks from across your lists that may be relevant for the day. Compatible with Android, iOS, Windows, Mac, It is absolutely free to use.

Todoist: Todoist has designations like 2020 Editor’s Choice by Google. Still, user reviews on App Store on Play Store indicate that the UI can overwhelm novices in the initial days of installing the application. There is both a free as well as paid version of the app (with monthly or annual subscription).

TickTick: TickTick is simple. Besides all the usual traits, TickTick has time management features (like GTD) to help its users get organized and stay focused on their tasks. However, all its commitment takes a hit with its free version — infamous for showing tons of ads, limited features, and comes with a 19 task limit.

Things: As a beginner-friendly app incorporated with features that allow you to schedule a task via Siri — which given the tag of Editor’s choice and 4+ rating on the App Store, is not hard to accept. Made only for Apple lovers, one-time purchase and suit for Mac, iPhone, iPad, and Apple Watch.