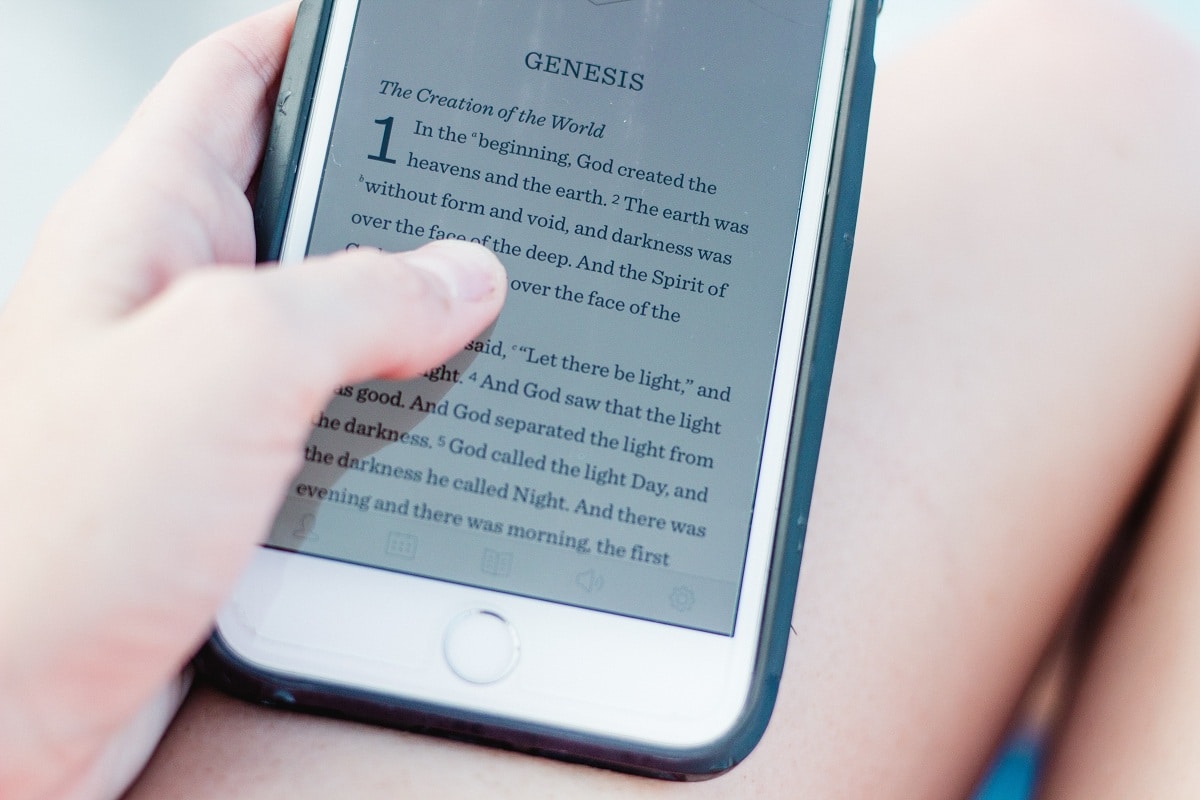 Lexcycle was a software company that developed the Stanza e-reader application that ran on several devices, including the iPhone, iTouch, Apple Mac, and Windows PC. The application competed with Amazon’s Kindle e-reader software (source).

Stanza became a hit, especially with iPhone users who downloaded the app over 200,000 in 2008 when Amazon’s Kindle was selling around 40,000 units per month (source).

Despite its success, Lexycle was acquired by Amazon in April 2009, and Stanza became unusable on Apple devices following an iOS update in 2011.

We will follow the history of Lexcycle and the Stanza app before and after the acquisition by Amazon. Then we will take a look at the best alternative e-reader applications available on today’s market.

A History of Lexcycle And Their Stanza App

The software company Lexcycle was based in Austin, Texas, and founded by Marc Prud’hommeaux (source) with the support of co-founder Abe White (source).

In 2008 Lexcycle released the hugely popular application Stanza. This free electronic reading application could be used on various devices, including the iPhone, iTouch, Apple Mac, and Windows PC.

Stanza allowed users to transfer eReader and ePub format books to their mobile devices from their desktop library using a USB cable. Lexcycle’s website is no longer online, but an archived version is available (source).

According to the archived site Stanza was “a free application for your iPhone, iPad, and iPod Touch.” That could be Used to download a vast selection of over 100,000 books and periodicals and read them right on your phone (source).

Stanza aimed to revolutionize the way people read by giving them the ability to access Lexcycle’s giant online catalog of over 100,00 books, drag and drop ebooks from their desktop onto their Apple device and read comfortably on the go (source).

Neelan Choksi, who according to his LinkedIn profile was the CEO of Lexycle Apr 2009 – May 2010 (source), told VentureBeat in 2008 that “Stanza is currently the number one ebook app for the iPhone.”

Choksi also claimed that customers were rushing to the platform to download books, with one of Stanza’s content providers reporting over 20,000 downloads per day (source).

He added: “If you can get a free ebook reader for your iPhone, why bother paying for the Kindle, or even a more cutting-edge reader like Plastic Logic’s?”

Choksi describes the success of Stanza on his LinkedIn profile, stating: “With over 2.4 million users in 75 countries (as of September 2009), Lexcycle Stanza is the most popular electronic book reader for the Apple iPhone and iPod Touch.”

Stanza’s success caught the eye of Amazon as it became clear that Stanza was competing with the e-commerce giant’s flagship e-reading software: Kindle (source). 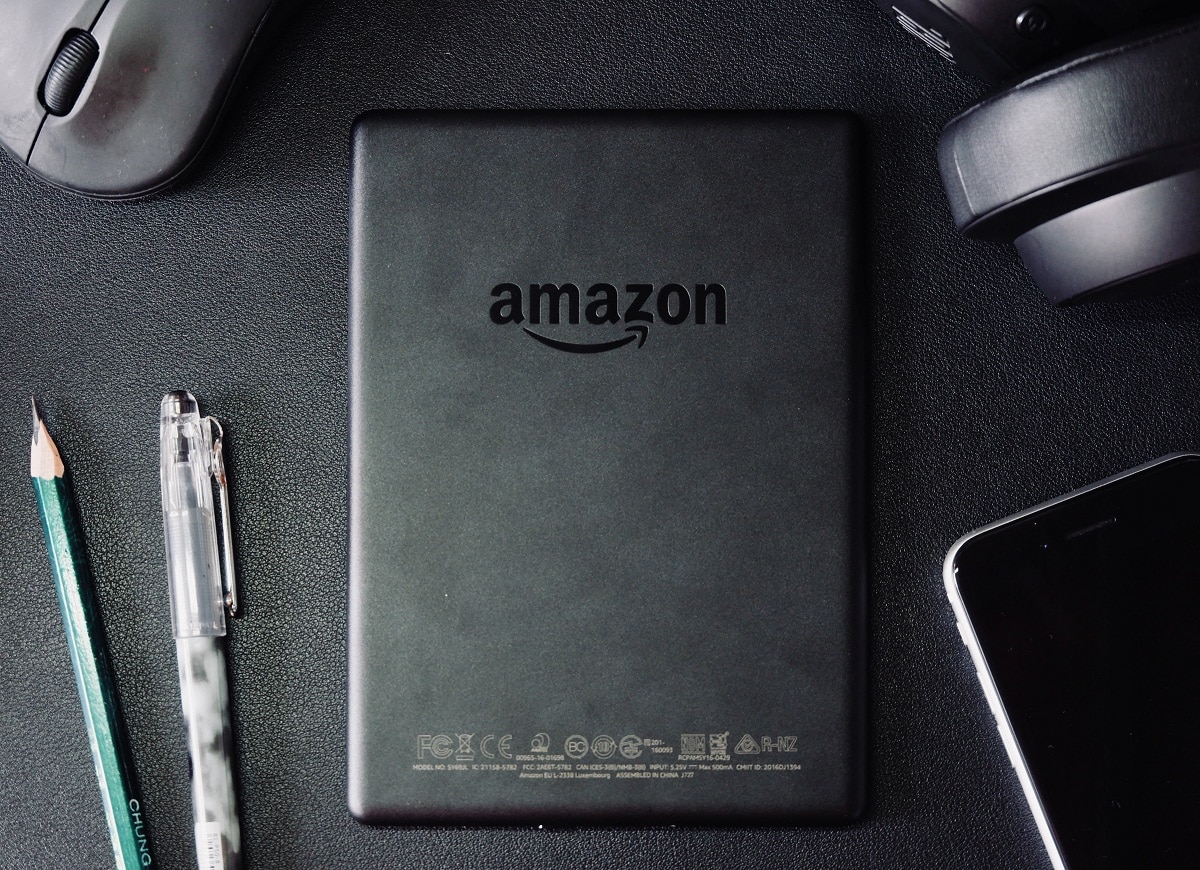 Lexcycle and its top-selling app Stanza was acquired by Amazon in April 2009 (source). Following the acquisition, Lexcycle became an independent subsidiary of Amazon. Ars reported at the time that Amazon insisted that it did not plan to “kill off” Stanza nor merge it with its Kindle software (source).

Cinthia Portugal, an Amazon spokesperson, told The New York Times: “As a standalone business unit within Amazon, Lexcycle will maintain its business model while continuing to innovate as new opportunities arise (source).”

Portugal then told the technology site Ars: “Like Amazon, we believe there is a lot of innovation ahead for ebooks, and we could not think of a better company to join during this exciting time. (source).”

Lexcycle reiterated Portugal’s comment in a blog posts released after news of the acquisition was made public.

The blog post read: “It has been an amazing experience to see Stanza grow out of our brainstormed ideas into one of the most downloaded iPhone applications. Throughout this period, we have attempted to listen to and innovate for our customers to provide a great ebook reading experience (source).”

Lexcycle concluded the post by reassuring customers that the company was not expecting any changes to the Stanza app due to the takeover (source).

Amazon had released the Kindle for iPhone and iPod application for free on Apple’s App Store in March, just a month before acquiring Lexcycle and Stanza. This drove speculation that the takeover was an attempt by Amazon to gain a grip on the eBook market (source).

What Happened To Lexcycle And Stanza After The Acquisition?

Despite both Amazon and Lexcycle stating that Stanza would continue to function on Apple devices following the iOS5 update in October 2011, Stanza reportedly became unusable (source).

The Digital Reader reported on 13th October 2011 that Amazon and Lexcycle had ignored countless crash reports during the build-up to the update (source).

The tech website, cultofmac.com noted that Stanza became completely unusable with iOS 5. It could not even carry out simple processes such as loading an e-book without crashing. It appears that Amazon withdrew its support for the application (source).

Several sources speculated at the time that Amazon had allowed the update to kill the app by failing to prepare it for the changes to iOS (source). These claims were not confirmed, and Amazon does not appear to have released an official statement on the matter.

Regardless of the motivations, Lexcycle and their once top-selling app Stanza became history following the iOS update in 2011.

Although Stanza is now an e-reader of the past, there are still some great options for reading your favourite e-books on your smartphone.

Apple Books: (IOS) Apples Books app is an excellent option for a slick and intuitive e-reader. The app comes pre-installed on Apple devices and gives you access to millions of books from dozens of categories. In addition, it can be sued to listen to audiobooks, and you can use it to read PDFs.

Amazon Kindle App: (IOS/Android) Amazon describes its app as a “Library in your pocket” as it opens its user up to a library of millions of books, newspapers and magazines from all around the world. The interface is highly customizable, and Amazon Prime members are granted access to thousands of free books.

Libby by Overdrive: (IOS/Android) While its competitors encourage you to purchase ebooks on their platform, Libby lets you borrow ebooks through participating local libraries. You simply sign in with your library account and download your favorite titles. Libby received PC Magazine’s ‘The Best Free Software’ award in 2019.

Scribd: (IOS/Android) This app has been described as the Netflix of e-reading apps due to the catalog of some 500,000 books offered as part of its unlimited access subscription. It boasts a highly customizable interface, and Business insider described it as “overall the best and most convenient deal for online reading.”

NOOK: (IOS/Android) Although NOOK is not the most well-known e-reader application, it caters to truly avid readers. The application offers 75,000 ebooks free of charge, along with millions of graphic novels and magazines. Its standout feature is a personalized recommendation system managed by expert booksellers.